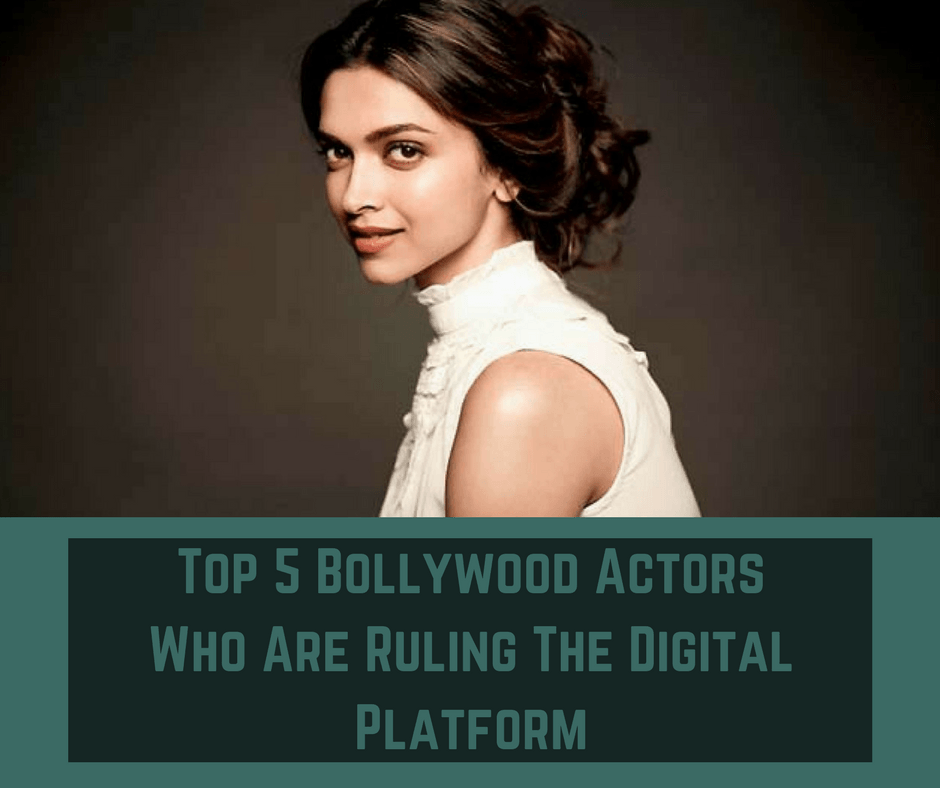 Shah Rukh Khan also is known as SRK, is an Indian film Actor, producer, and television personality.He is referred as the “Baadshah of Bollywood”, “King Khan”, “King of Bollywood”.he has appeared in more than 80 Bollywood films, and earned numerous accolades, including 14 Filmfare Awards. Khan has a significant following in Asia and the Indian diaspora worldwide. In terms of audience size and income, he has been described as one of the most successful film stars in the world.

Khan was born in 1965 to Muslim parents of Pathan descent in New Delhi, India. His father, Taj Mohammed Khan, was an Indian freedom fighter from Peshawar, British India. His mother, Lateef Fatima, was the adopted daughter of Major General Shah Nawaz Khan of the Janjua Rajput clan. He served as a General in the Indian National Army of Subash Chandra Bose. Khan’s father came to New Delhi from Qissa Khawani Bazaar in Peshawar before the partition of India, while his mother’s family came from Rawalpindi, British India. Khan has an elder sister named Shehnaz. SRk has a huge fan following on Digital Platforms.In Twitter, he is the most followed Bollywood Actor with 34m follower.On Instagram, he has 11.9 m follower.SRK has also his official Facebook page.You can follow him : Bachchan was born in Allahabad, Uttar Pradesh, in north-central India. His ancestors on his father’s side hailed from a village called Babupatti, in the Raniganj tehsil, in the Pratapgarh district, in the present-day state of Uttar Pradesh, in India.His father Harivansh Rai Bachchan, was a well-known Awadhi dialect-Hindi poet and a Hindu, while his mother, Teji Bachchan, was Sikh.Bachchan was initially named Inquilaab, inspired by the phrase Inquilab Zindabad popularly used during the Indian independence struggle. In English, Inquilab Zindabad means “Long live the revolution.” Amitabh Bachan is the Second most followed Bollywood Actor on Twitter.He has 33.5m follower on Twitter, 7.8m follower on Instagram & 28,631,150 followers on Facebook.You can follow him An actor with dignified and breathtaking personality is Salman Khan. He was born on 27th December 1965 in Indore.He is the son of Salim Khan. His father is renowned scriptwriter who has written many hit movies. His mother is Sushila Charak who is a Hindu.Therefore, Salman considers himself as half Muslim and half Hindu. He has studied at The Scindia School at Gwalior. Later he has also studied at St. Stanislaus High School, Mumbai. He did it attend college. True on the lines of a Capricorn, the actor is proficient, hardworking and determined. After setting milestones in the Indian Film Industry, the actor has also raised the expectation bars for the TV hosts by entertaining viewers with his consecutive presence in the Big Boss, reality TV show.

Salman Khan debuted with Biwi Ho To Aisi. He came into limelight after Maine Pyar Kiya. He has given many blockbusters and has worked with renowned production houses. He has worked with all major actress in the Hindi Film Industry. His some of the blockbuster movies are Wanted, Kick, Naam, Hum Apke Hein Kaun, Kuch Kuch Hota Hai, Dabangg, Sajan, Partner, Andaaz Apna Apna, Love, Karan Arjun, Bajrangi Bhaijaan, Khamoshi, Judwaa, Pyar Kiya To Darna Kya, Sultan etc.

There is a long list of his movies as he has established well in the Hindi film industry. Deepika Padukone is an Indian model turned actress. Deepika Padukone is the daughter of former World badminton Champion Prakash Padukone and mother Ujjala Padukone, Deepika grew up into a sultry model with dreams in her eyes to make it big in the showbiz industry. Though she played badminton during her school days and reached to the level of a State player, she did not take her game to the national level as she had set her sights on the glamorous world of showbiz. Born in Copenhagen, Denmark, at eleven months old she moved to Mangalore, Karnataka when her family returned to India.

Padukone made her acting debut with the 2006 Kannada film Aishwarya. The following year, she made her Hindi film debut with the blockbuster Om Shanti Om which earned her the Filmfare Best Female Debut Award.In 2018, Padukone portrayed Rani Padmavati, a Rajput queen who commits Jauhar (self-immolation) to protect herself from the Muslim invader Alauddin Khilji, in the period drama Padmaavat it marked her third collaboration with Bhansali and Singh.She was challenged by the need to convey her character’s courage through silence and considered it to be the most emotionally exhausting role of her career.She read history books on the era and researched the various historical depictions of Padmavati. In a career spanning more than twenty-five years, Kumar has appeared in over a hundred Hindi films and has won several awards including the National Film Award for Best Actor for his performance in Rustom and two Filmfare Awards.

Box Office India has listed Kumar as one of the most successful actors in the history of Indian cinema.He became the first Bollywood actor whose movies have crossed respectively the Rs 2000 crore in 2013  and the Rs 3000 crore in 2016  in their domestic net lifetime collection. Having done so, he has established himself as one of the prominent actors of the Hindi cinema.

Akshay was born in Amritsar, India to Hari Om Bhatia and Aruna Bhatia.His father was a military officer.From a young age, Kumar was recognized as a performer, particularly as a dancer. He lived and grew up in Delhi’s Chandni Chowk and later he moved to Mumbai where he lived in Koliwada, a Punjabi dominated area. He received his school education from Don Bosco School and enrolled in Mumbai’s Guru Nanak Khalsa College for higher education, but dropped out after a year and went to Bangkok to learn martial arts.Kumar also has a sister, Alka Bhatia.When Kumar was a teenager, his father asked him what he aspired to be. Kumar expressed his desire to become an actor. With the handle of @akshaykumar, the actor has a fan following of 25.3 million. Like many of his fellow colleagues, the actor too gets active on the microblogging site during the release of his films. Most of Akshay’s tweets are on social issues.On Instagram, he has 17.3 million followers and 25,159,381 followers on Facebook.You can follow him on